“Hey Jackson, you never told me about your new year’s resolutions.”

“You never gave me a chance – you and your science session.”

“So, let’s talk about medications and pharmacies here today Jackson.”

“I thought our discussion yesterday about medication costs in Ecuador was very interesting.”

“Seems we’ll have plenty of time today too, I heard the Ts have a lift to Portoviejo to do some shopping – pick up some items not available locally.  They also want to make a second set of keys for the property – Russell gave the okay – no such service in Crucita.”

“Nope no room for us unless you really want to get squished! Don’t pout, it’s unbecoming.”

“We’ll have other opportunities – I want to take a bus ride, we’ve seen so many.”

“I’m sure. So Jackson, guide us back about eighty years or so with some world history impacting current industry, specifically pharmaceuticals here in Ecuador.”

“So, 1938 marked a turning point for European Jews, the events making it impossible for them to return home.  Approximately 3,000 – 4,000 Jews fled to Ecuador, most from Germany and Austria but some also from Czechoslovakia, Italy, Poland, Hungary and Russia. Many of these Jewish immigrants were professionals and developed important industries, one of them LIFE pharmaceuticals,  Laboratorios Industriales Farmaceuticos Ecuatorianos.”

“Yes, LIFE pharmaceuticals is  located in Quito, founded in June 1940 by immigrant scientists and engineers and has evolved into a leading pharmaceutical entity in both national and international markets.  The company is in strict adherence to internationally accepted Good Manufacturing Practices.”

“The pharmaceutical technician we spoke with at the Cruz Azul said that LIFE products often cost less than generics manufactured by other company.”

“And that, Jackson, keeps health care costs down!”

“The Ts are back.  Apparently there has been a mix-up in grocery bags between shoppers.  They are going to have to engage in the ‘great grocery exchange in the morning.  They have a birthday party to go to early this evening.” 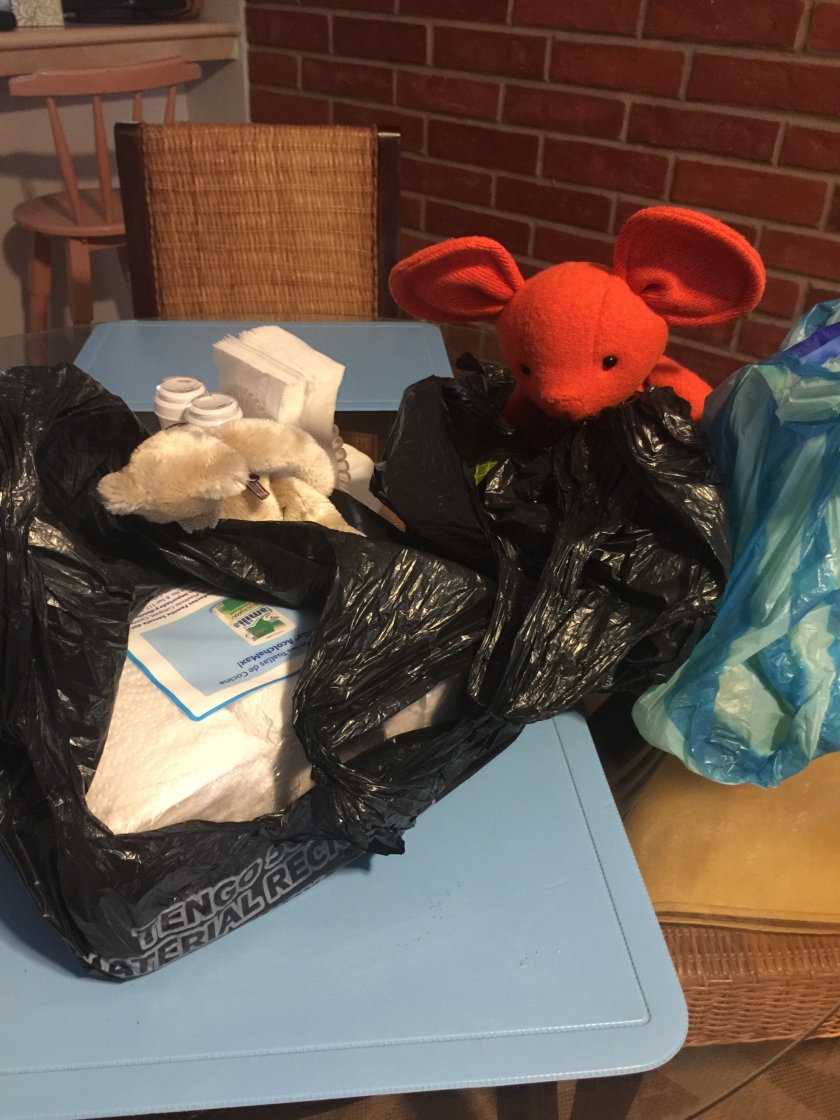 “Doubt they’ll need our help but we might get to tag along.”

“You still haven’t shared any of your new year’s resolutions Jackson.”