“Wonder if he’s getting supplies for the repairs.”

“Any suggestions for the topic for today?”

“Let’s keep it simple Jackson, how about the soft drinks and preferences here.”

“That’s simple enough Nilla.  After all the Ts need to send an email to Lourdes about the units in Vistazul and possibly negotiate for one for 2020.  So what about soft drinks in Ecuador?”

“In 2017 there was a significant drop in sales and value for the soft drink industry in Ecuador. There are several reasons – tax on sugary goods initiated in May 2016, economic factors, consumer education not to mention the impact the 2016 earthquake had along the coast.”

“Up until the past seven to ten days Nilla, I’ve only seen Coke being served in Crucita but it seems as though Pepsi has crept into Crucita.”

“I know.  The CocaCola sales people have a significant presence in this town – going from some grocer or food stand to make sure there product is in the forefront.” 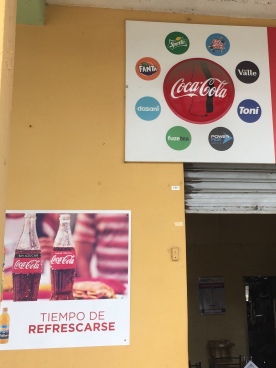 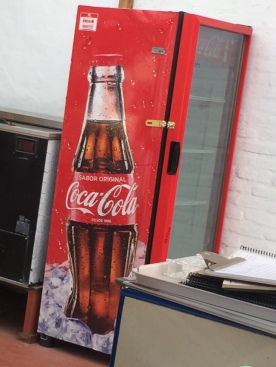 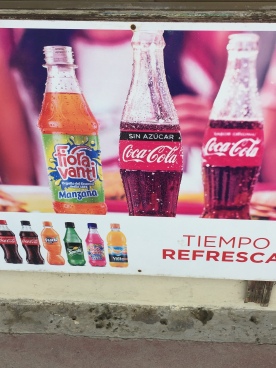 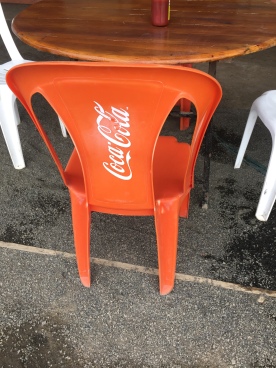 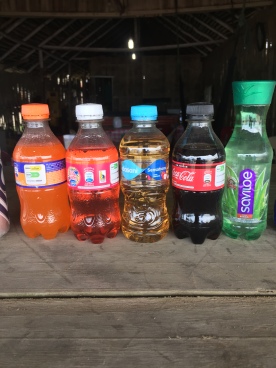 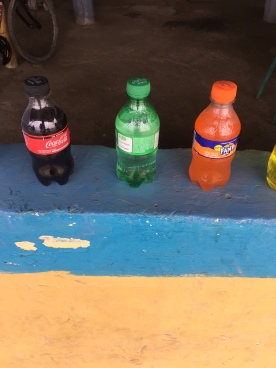 “Even when we were is the supermarket, the CocaCola display was twice as large as the Pepsi – and it seemed as though someone left a single Pepsi bottle in the midst of the CocaCola shelf to send a message.” 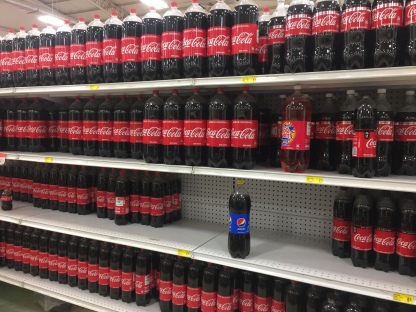 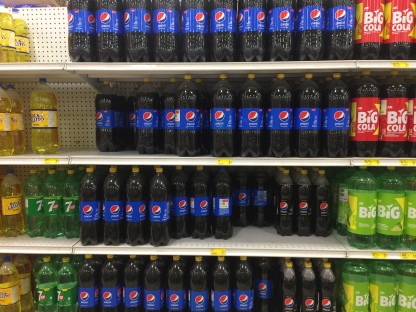 “In the US Pepsi is favored over Coke but the global interest report indicates that throughout most of Central and South America Coke is significantly favored. Latin American is the largest consumer of soft drinks with Argentina leading the way.”

“Nilla, don’t they know about obesity and soft drinks and even the risk of diabetes with the diet products?”

“There are education programs underway but it’s difficult to consumer habits.  Some of the ‘juice’ drinks aren’t much better either.”

“It’s hot and you reach for something to quench the thirst and the easiest is……..?”

“Speaking of hot, the Ts went for a walk on the beach to cool off and brought back treasures'” 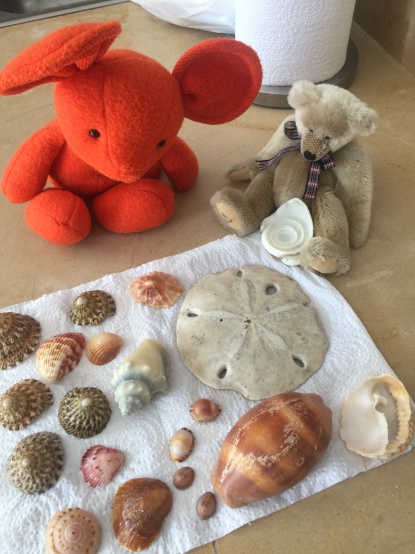 “Speaking of shells, a little pasta shells and sauce, Aventurero is coming – need to speak with Diego about printing boarding passes on his printer tomorrow.”

Soaking wet feet on the Malecon – enough is enough.

The Trio catches up with Diego, Guardagatos, his friend and Joe and then head home.